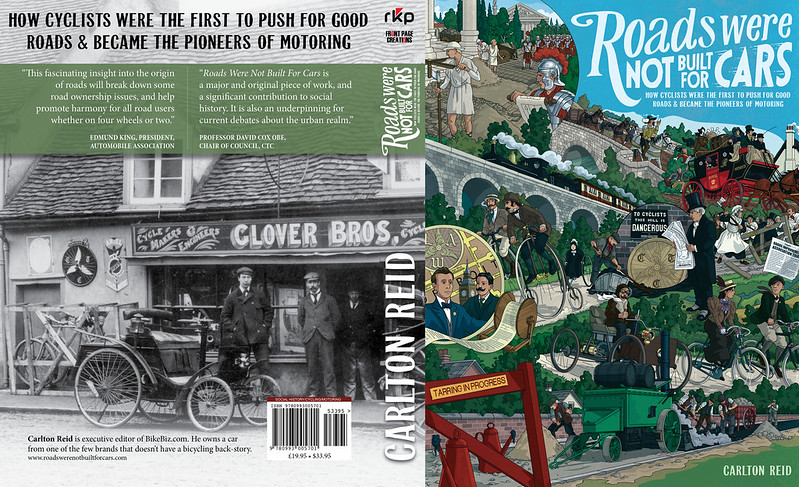 It was very kind (and ever so intelligent) of Mother Earth News to publish an excerpt from my book – I hope you enjoyed it, and would love to read more. Roads Were Not Built For Cars took four years to research and write, with some of the content previewed on this blog-of-the-book. Links to some of this free content can be found below.

If you’d like to dive straight in and buy the book please do. Not one piece of paper was harmed in the making of the digital versions of the book (although there were plenty of pixels pushed around). The print version of the book sold out within days of publication but a second edition is to be produced soon by Island Press of Washington, D.C. Sign up for email updates to get alerts on the print book availability.

Right now there’s a Kindle edition, an ePub edition, and an iPad/Mac edition. This “Made for iBooks” version of the book contains the full 170,000 words from the print book as well as ten short videos, two audio files, and more than 600 illustrations, the majority of which zoom to full screen (and hardly any of which involve ducks being squelched by inconsiderate early motorists). 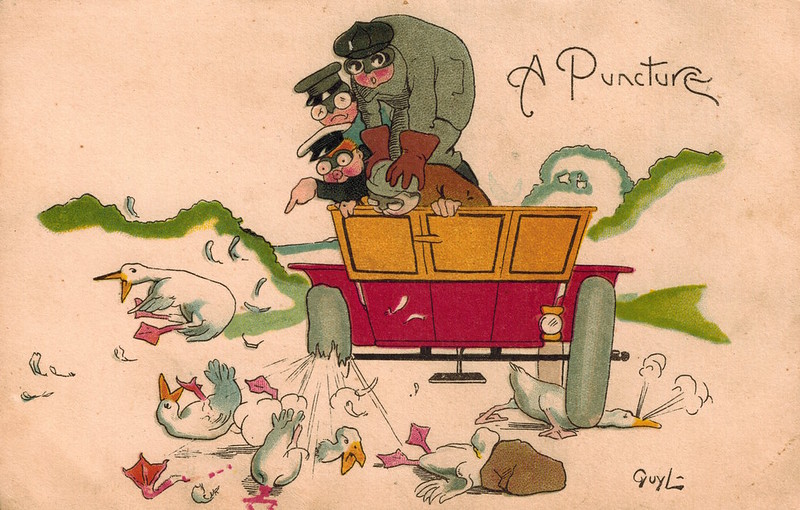 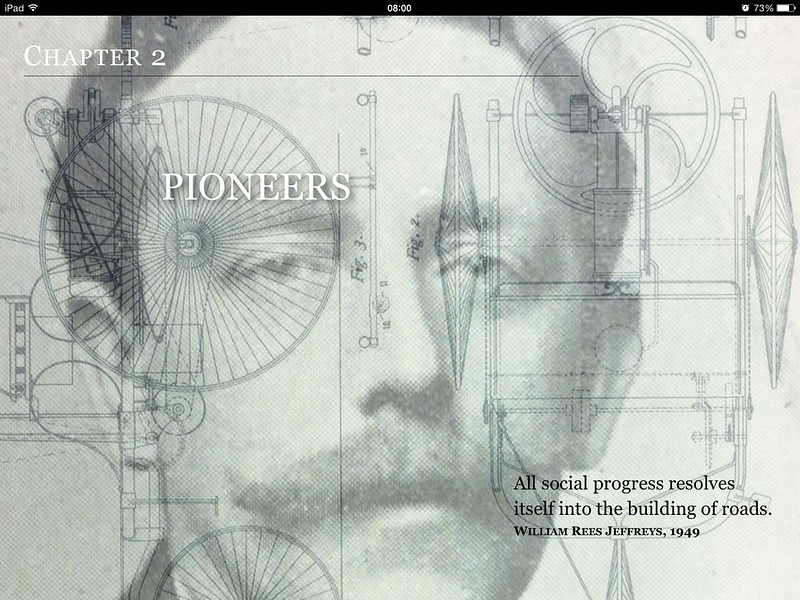 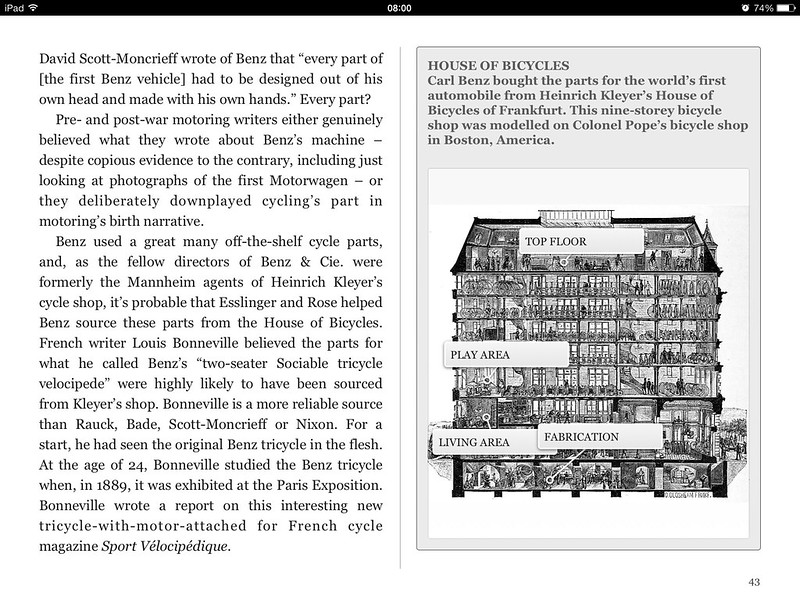 REVIEWS
Roads Were Not Built For Cars is subtitled “How cyclists were the first to push for Good Roads & became the pioneers of motoring.” It has had some wonderful reviews in magazines and newspapers.

“This fascinating insight into the origin of roads will break down some road ownership issues, and help promote harmony for all road users whether on four wheels or two.”
Edmund King, president, Automobile Association.

“ … closely argued, meticulously researched … [this] book is also a treasure trove of curious trivia and arcane detail. [The] iPad edition puts [publishing] professionals to shame, featuring lovely use of video, a wealth of images, clever 3D models, and even a 19th-century ditty about speeding cyclists.”
Sam Jordison, The Guardian.

“This volume is the cycle history dissertation for our age … [with] fascinating snippets not noted elsewhere … Whenever a new character or event [is introduced] it is seamlessly related to other players in the story and what may start as a diversion turns out to add flavour, knowledge and enlightenment … Readers interested in the history of the motorcar will be similarly hooked … I cannot recommend this book more highly.”
Nick Clayton, News & Views, Veteran-Cycle Club newsletter. 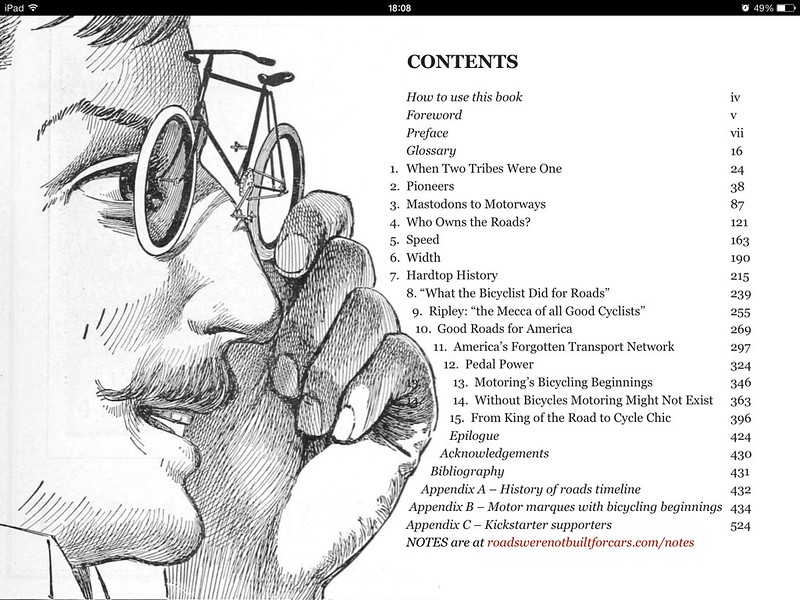 BEST OF THE BLOG

Ray LaHood, John the Scorcher, some bloomers and a bunch of brigands [read]

Definition of ‘car’, 1907: “an ingenious device for public slaughter” [read]

MOTORISTS’ FRONT OF JUDEA: What Have The Cyclists Ever Done for Us? [read]

The “Mecca of all good cyclists”: Ripley Road [read]

The petition that paved America [read]

“The remarkable manner in which new roads create new traffic”: a history of induced demand [read]

California Cycleway was scuppered by cars (street-cars, that is, not motor-cars) [read]