Cyclists and cycle manufacturers played a major part in the manufacturing, design and sale of the first motor cars in France, America and Germany – and in Great Britain, too: “[A] large number of men who, having made their names in the sport and trade of cycling, are now engaged in the making, selling or driving of light cars,” wrote a journalist for Motor Cycling in 1902.

“The cyclist and the cycle maker … paved the way for the autocar,” said a front-cover editorial in an 1895 edition of the world’s first weekly motoring magazine. The piece in The Autocar (a magazine founded by a long-time cycle magazine editor) added that the “wheelman has … proved to a … conservative nation the immense advantages of and economic gain obtained by the application of self-contained power as a means of propulsion.”

The cycle manufacturer, said The Autocar, had “achieved a mechanical triumph in the combination of great strength to withstand internal strains with extreme lightness,” skills and knowledge that were transferred directly to the manufacture of motor cars.

Not only had the cycle manufacturer “brought the science of road-carriage construction to [the] point of perfection,” but the cyclist had also “accustomed the public mind to the sight of wheeled vehicles without horses.”

Some of the world’s most famous motor-car marques – such as Aston Martin, GMC, Chevrolet, and Rolls-Royce – were founded by racing cyclists. There are another sixty automobile companies with cycling backgrounds including Opel, Ford, and Land Rover. The bicycling backgrounds of 64 motor marques are in Roads Were Not Built For Cars, a highway history book due to be published in September. 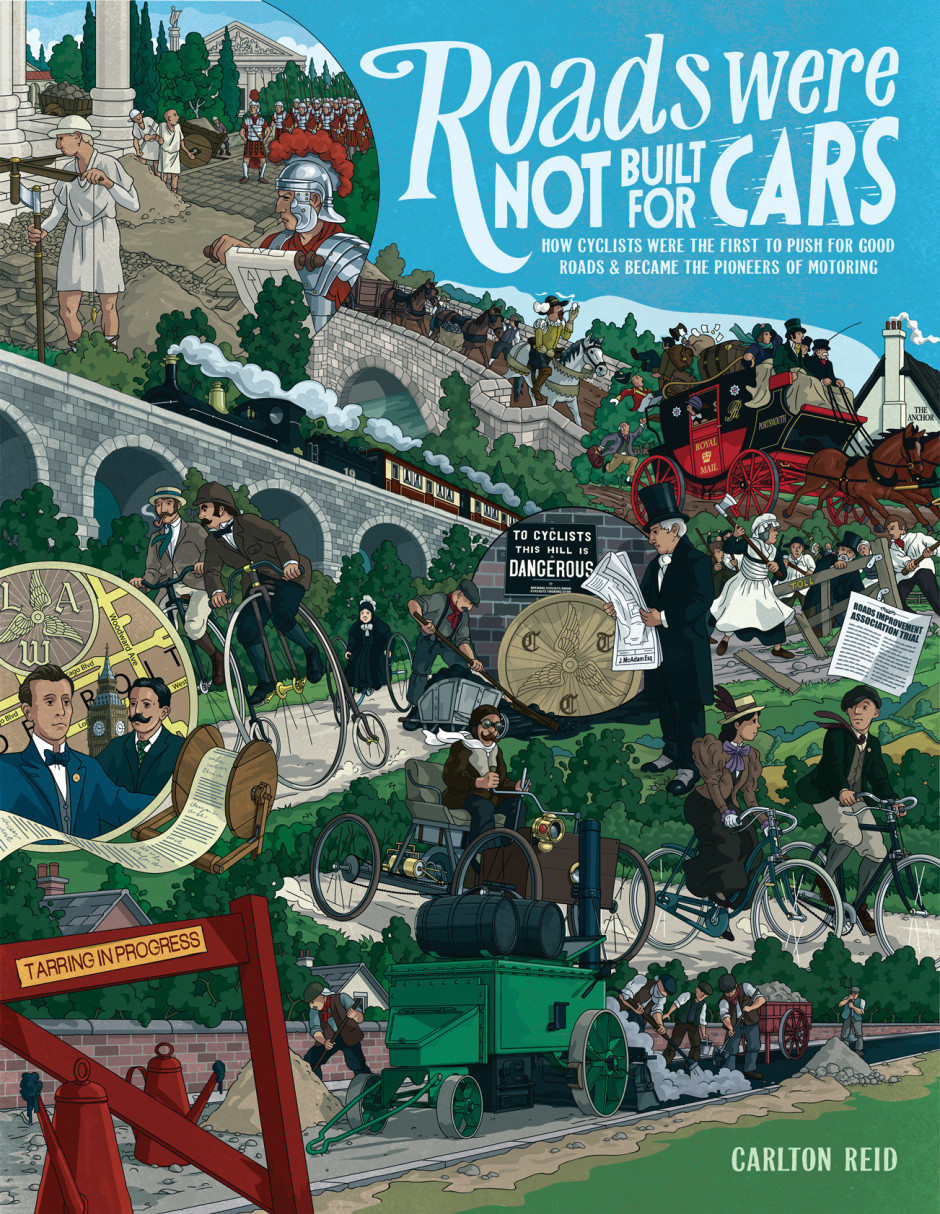 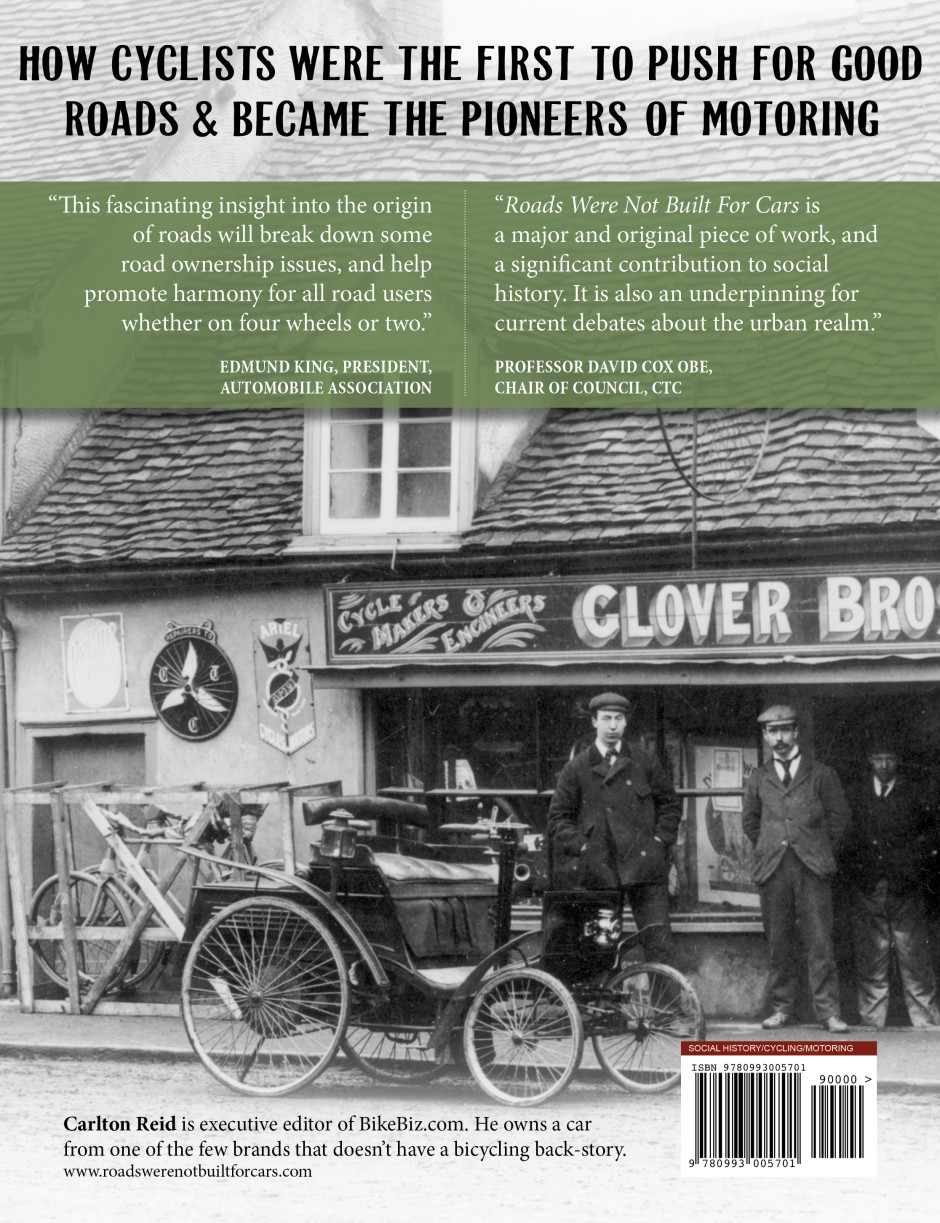 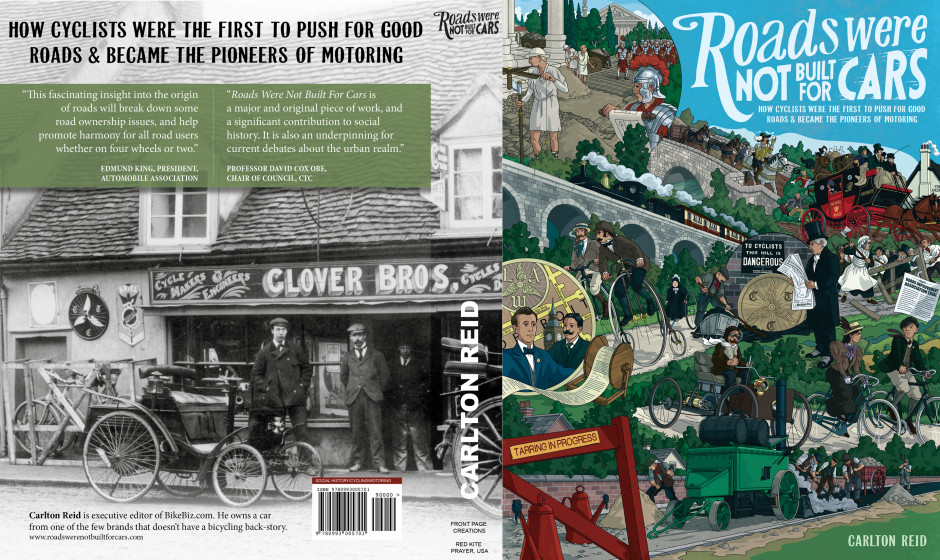