Bicycles were perfect by the 90s. The 1890s. While refinements such as the quick-release binder bolt and derailleur gears were the work of the early 20th Century, most of the key bicycle innovations had been invented by 1899. (Even plastic lens sports-shades and knobby tyres).

In the ten years before 1900, a third of ALL new patent applications at the US Patent Office were bicycle-related. 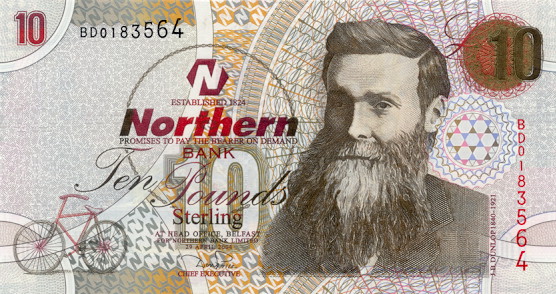 What today’s innovators often don’t realise is that their clever ideas were very likely anticipated in the 1890s.

One thought on “Patently obvious”