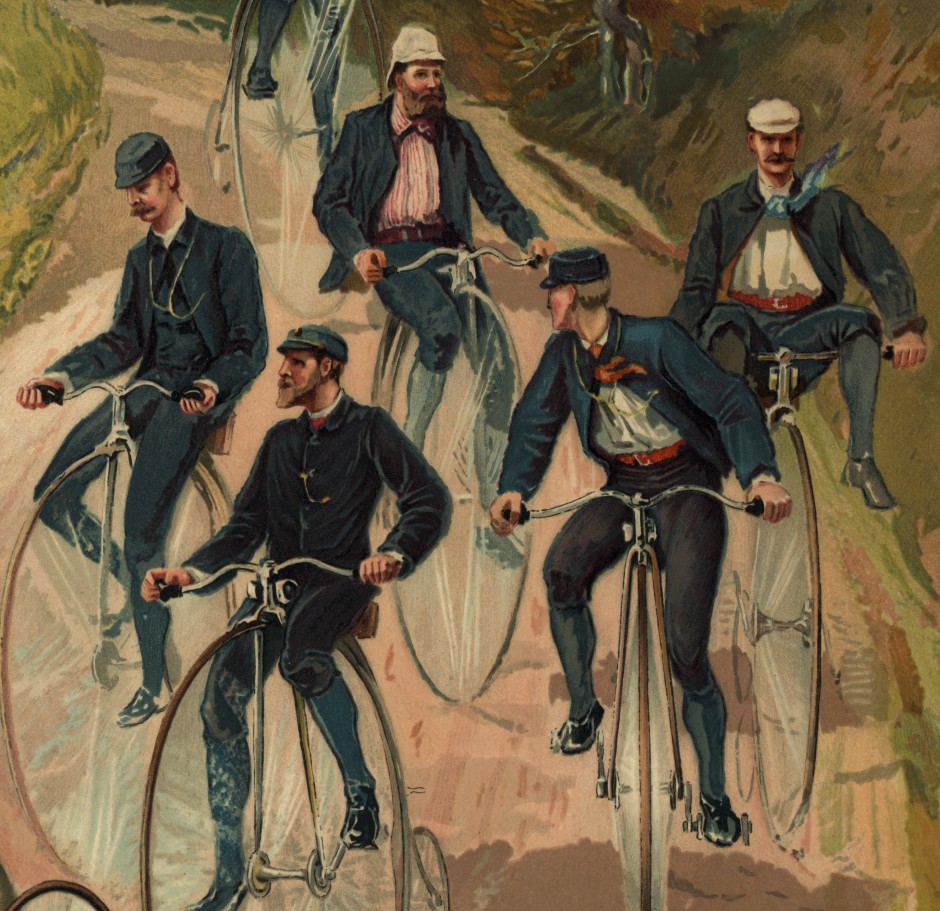 Going down Hill on a Bicycle: A Boy’s Song

With lifted feet, hands still,
I am poised, and down the hill
Dart, with heedful mind
The air goes by in a wind.

Swifter and yet more swift,
Till the heart with a mighty lift
Makes the lungs laugh, the throat cry:-
‘Oh bird, see; see, bird, I fly!

‘Is this, is this your joy?
O bird, then I, though a boy,
For a golden moment share
your feathery life in the air!’

Say heart, is there aught like this
In a world that is full of bliss?
‘Tis more than skating, bound,
Steel-shod to the level ground.

Speed slackens now, I float
Awhile in my airy boat;
Till, when the wheels are scarce crawl,
My feet to the treadles fall.

Alas, that the longest hill
Must end in a vale; but still,
Who climbs with toil, whereso’er,
Shall find wings waiting there.

Henry Charles Beeching (1859–1919) was an English clergyman, author and poet. Going down Hill on a Bicycle was written in the 1880s, when penny farthings were at the peak of their popularity, before the advent of Safety bicycles.

Yes, penny farthings were high, fast and could fly along. Bicycle riders equated their activity with flying. The logos of the Cyclists’ Touring Club and The League of American Wheelmen featured winged wheels. (The CTC copied LAW’s logo). 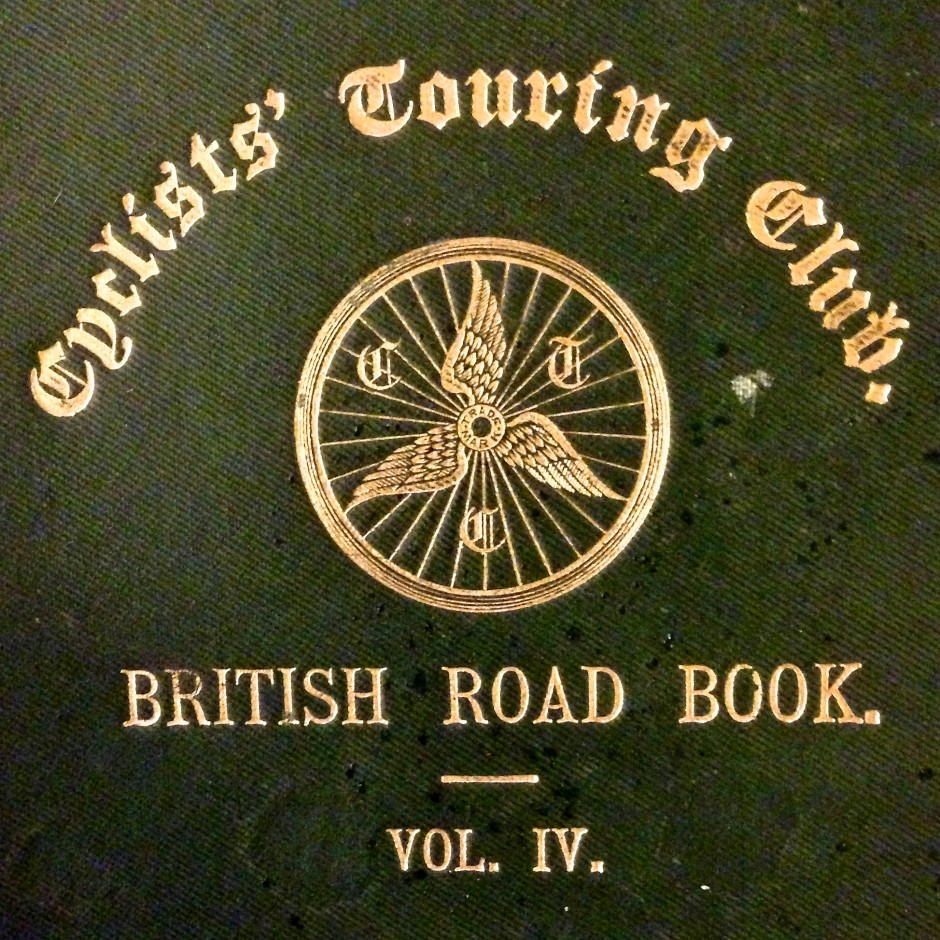 Now, if only there was a beer that featured a penny farthing with wings. Oh. 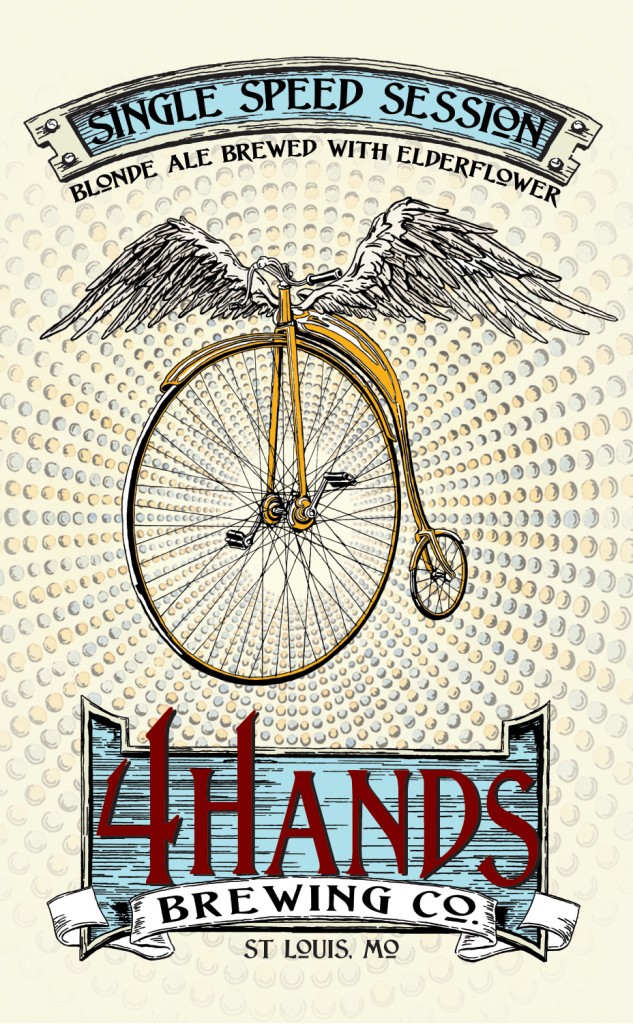