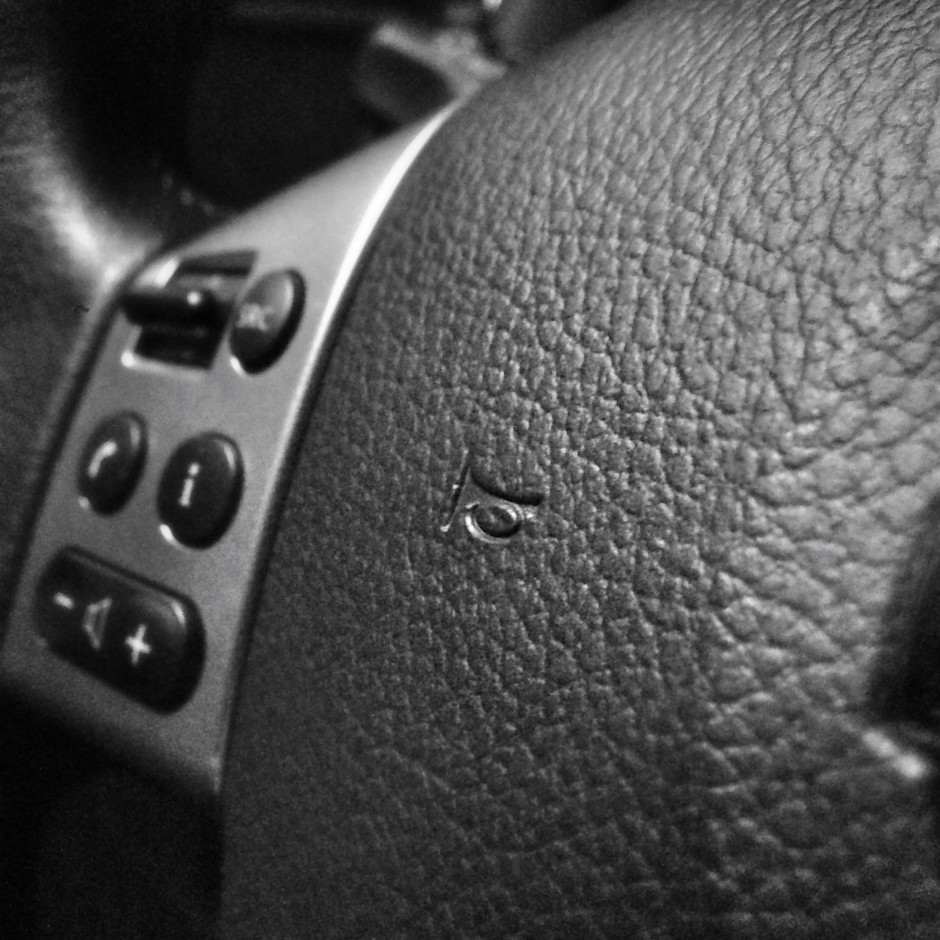 The very first motor cars – such as Henry Ford’s Quadricycle – didn’t just use bicycle wheels and bicycle chains they also used bicycle lamps and other brass accessories, including bicycle horns. A typical bicycle horn had a rubber bulb bellow on the end for squeezing out a satisfying “honk, honk.” Motorists took to them like ducks to water, or like amphibians, at least. Mr. Toad definitely liked the sound – “Poop-poop!” – of the bicycle horn on his motor car. He knew it meant “get out of the way, I’m more important than you!”

Cyclists used horns – and, later, bells – to warn pedestrians of their presence but had once used bugles, and for group messaging purposes, too. In the early days of cycling, high wheeler clubs would ride with at least one bugler, who would pass on instructions from the club captain, aurally. Here’s a rather sweet set of bugle calls from The American Bicycler cycling handbook from 1879:

Reveille…to be sounded first thing in the morning when the club is on a tour.

Mess… to be sounded to summon to any meal.

Assembly…to be sounded to order to call club together, to fall in preparatory to mounting.

Ride at Ease…at sound of which each rider may choose his own companion.

Retreat…may be sounded if the captain so orders, to announce that the day’s run is completed.

Tattoo…may be sounded if the captain so orders, as a suggestion to the club that it would be advisable to go to bed, and get ready for the exertions of the morrow.

And cyclists didn’t use standard military bugles they had special ones made, triple coiled in order to make them especially compact, and thereby portable. Club buglers would carry these often highly decorated bugles on their hips, ready for action.

Many modern automobiles have an embossed bugle on the steering wheel to signify the horn and this stylised bugle is very possibly a throwback to the 1870s/80s bicycle bugle. Early motorists didn’t use orchestra horns as warning devices but they did use bicycle horns.

There will be tons more cycles-led-to-automobiles stuff in the book, due soon. Sign up for updates in the box on the right.