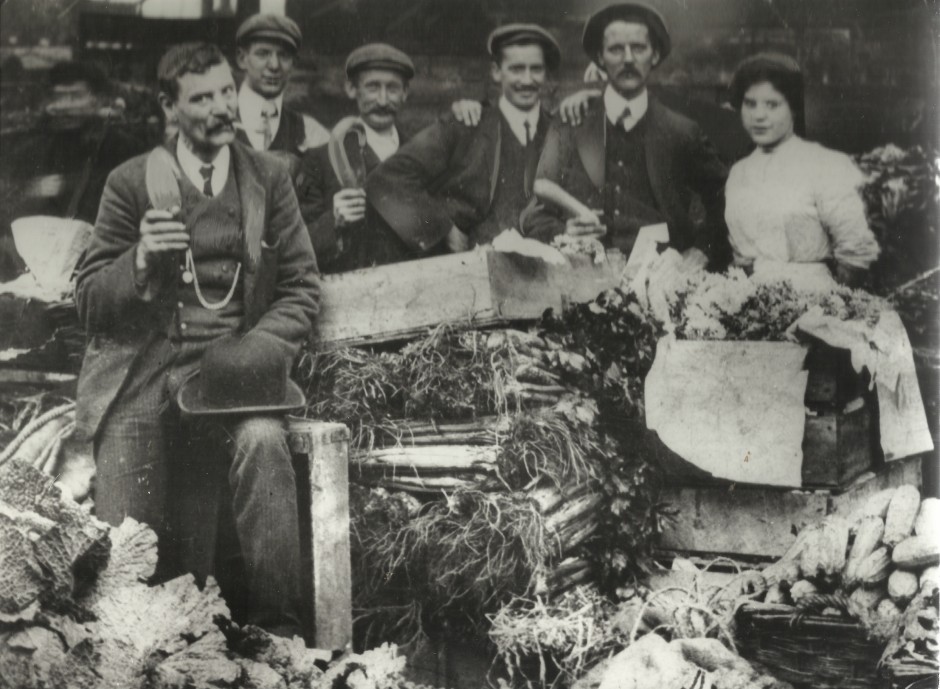 “Modern London is mainly fed by steam. The Express Meat-Train, which runs nightly from Aberdeen to London, drawn by two engines and makes the journey in twenty-four hours, is but a single illustration of the rapid and certain method by which modem London is fed. The north Highlands of Scotland have thus, by means of railways, become grazing-grounds for the metropolis. Express fish trains from Dunbar and Eyemouth (Smeaton’s harbours), augmented by fish-trucks from Cullercoats and Tynemouth on the Northumberland coast, and from Redcar, Whitby, and Scarborough on the Yorkshire coast, also arrive in London every morning.

And what with steam-vessels bearing cattle, and meat and fish arriving by sea, and canal-boats laden with potatoes from inland, and railway-vans laden with butter and milk drawn from a wide circuit of country, and road-vans piled high with vegetables within easy [reach] of Covent Garden, the Great Mouth is thus from day to day regularly, satisfactorily, and expeditiously filled.”

SAMUEL SMILES
The Life of Thomas Telford civil engineer with an introductory history of roads and travelling in Great Britain, 1867