But there’s no point complaining because the town planner who described cyclists thus is beyond reach – he has been dead since 1978.

Britain’s high cycle use in the 1930s and 1940s was not something welcomed by Thomas Sharp, author of Town Planning of 1940, a Pelican Book that sold 250,000 copies. In 1947 he was commissioned to produce a town planning study for Oxford City Council – this resulted in Oxford Replanned of 1948. Most of it was rejected as too radical – he had wanted to rid the centre of Oxford of the menace of motor traffic and funnel it via new major roads that would have torn apart communities.

Yet he also wanted to rid Oxford of what many then, and now, would consider one of its plus points: a large number of people dotting around on bicycles.

We may consider the bicycle to be benign. Sharp did not. In Oxford Replanned he called it “the new and dangerous invention of the [eighteen] eighties …” He went on:

“Bicycles came in hordes, like locusts, upon the university towns … In most English towns and cities bicycle traffic can be more or less ignored as a factor contributing to traffic congestion. It cannot be ignored in Oxford. The bicycle … is one of the main causes of traffic congestion … On all the central streets the number of bicycles is only a little less than half the total number of vehicles … [They] cannot be lightly dismissed as mere bicycles. A few locusts are of little importance. A swarm is a plague.” 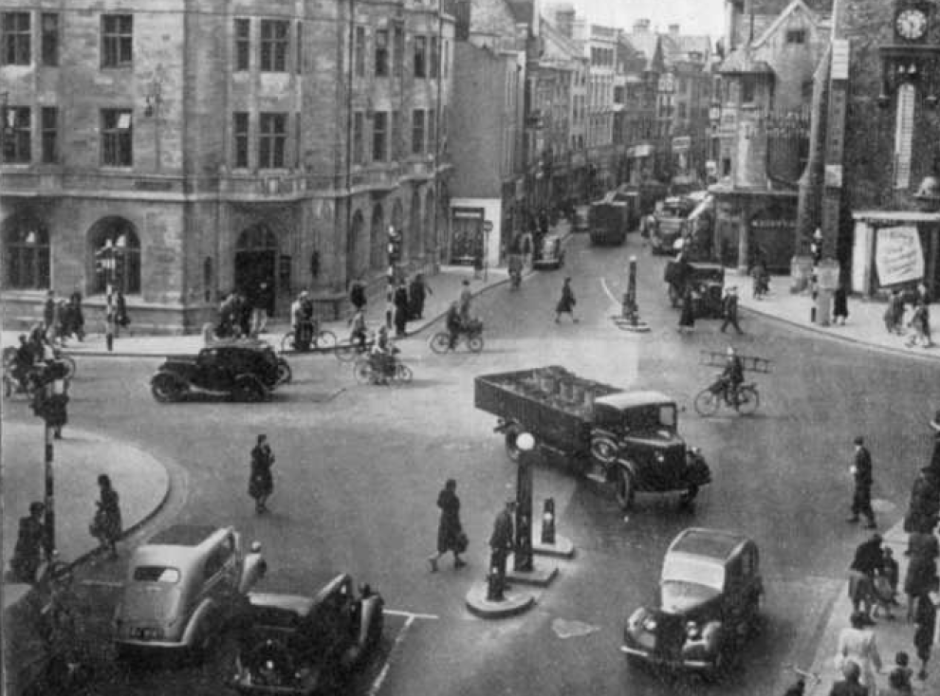 None of this material made it into the print book but I’m still working on the multi-media iPad version so may place the “locust” comment in there.

The 170,000-word book is now available as a Kindle file on Amazon.com. The hi-res and standard Kindle files are also available on Gumroad.com (which doesn’t take as much of the action as Amazon) and there’s also an ePub version on Gumroad. The hardbacks sold out and I suspended sales of the softback. I may release a few more softbacks soon – sign up for the email to get notified of this. The iPad version of the book will be released next week. 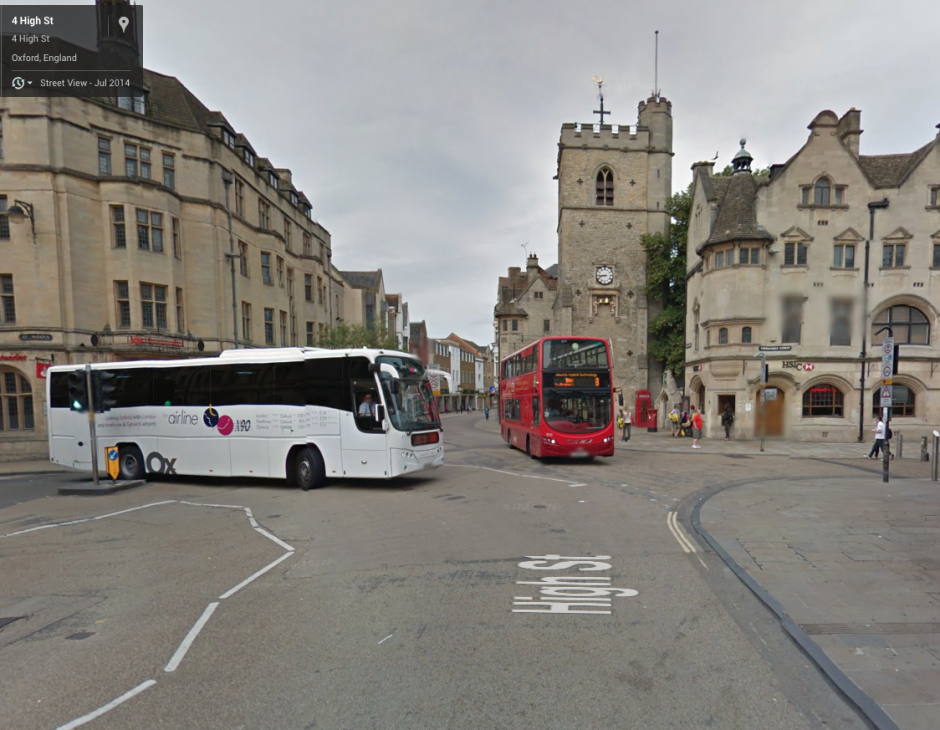 One thought on “Cyclists are like a “plague of locusts”, says urban planner”