I’ve just come across this wonderful quote from Thomas Hay Sweet, author of the 1897 book Social transformations of the Victorian age: a survey of court and country. Bicycles feature in the book, of course. Sweet – who wrote under the name T.H.S. Escott – suggested that the posture of high-society women had been improved by their taking to the wheel:

“The ideal of English womanhood as represented in the sketches of George du Maurier is a faithful generalization from actual life, historically accurate in all its essential details. Even the lofty stature since the bicycle began to develop certain muscles and parts of the human frame, is now seen to be no figment of the artist’s imagination. The feminine forms which, towering majestically above the thrones of wheelwork, look down upon the dwarfed passenger or equestrian, are to-day perceived to have been presented on no exaggerated scale in the pages of Punch.” 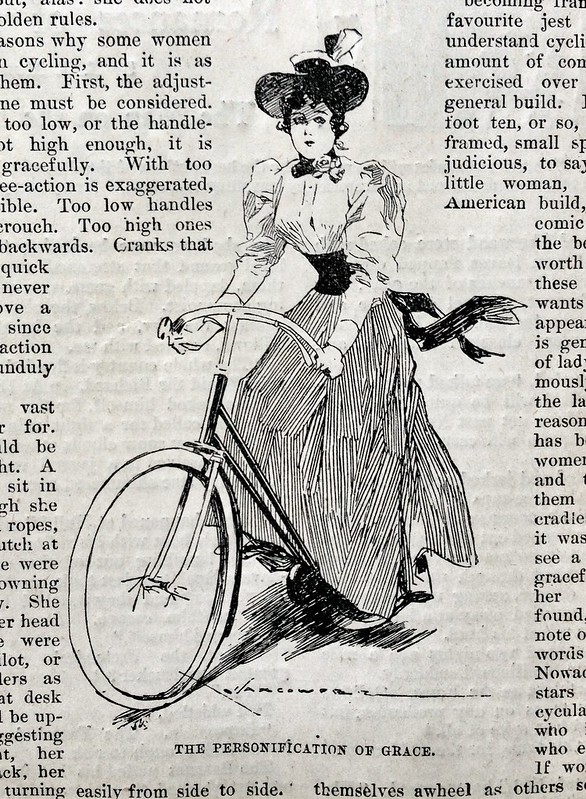 Bicycle use among high-society folk had all but disappeared by the end of the 1890s as they went back to be being “dwarfed”, but this time in motor cars.

Oddly enough, Dutch people are the tallest in the world – could this be because of all that bicycling? 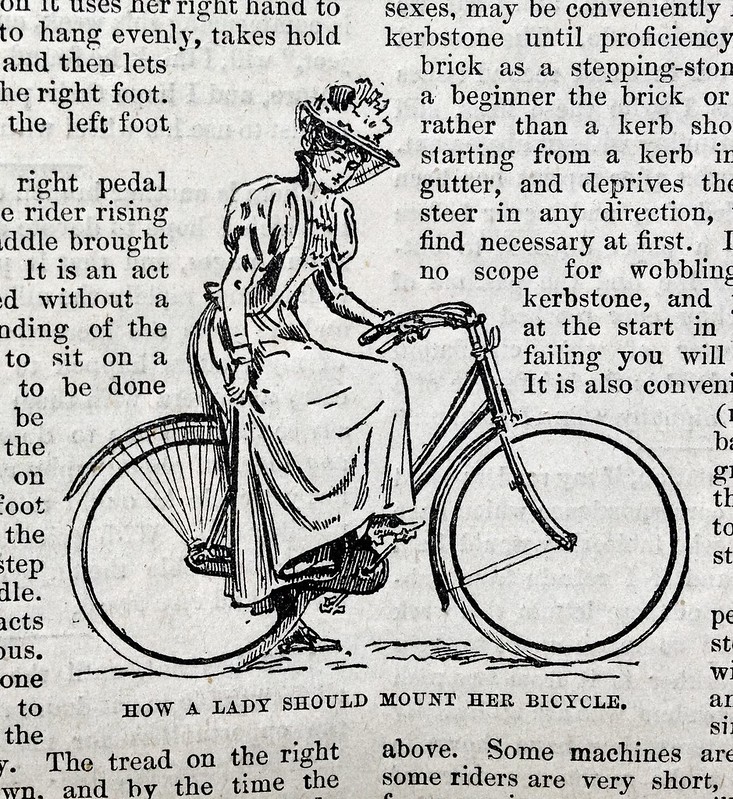 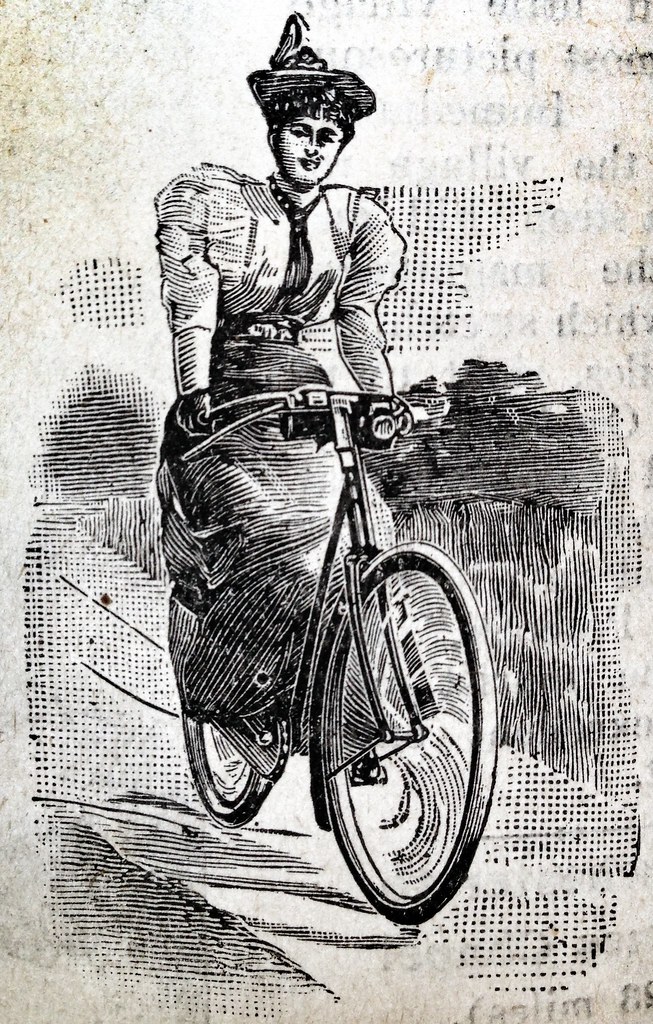 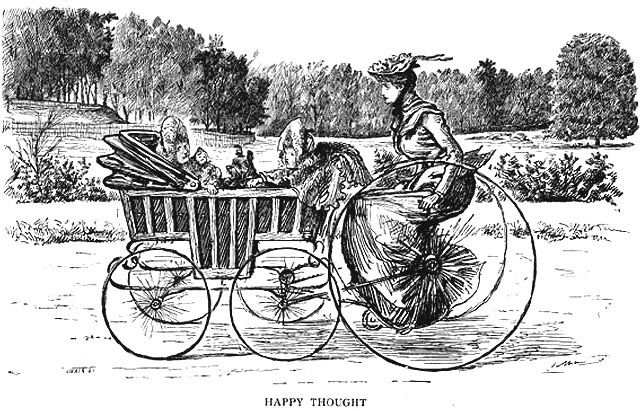 2 thoughts on “Lofty women on bicycles, “towering majestically above the thrones of wheel work””