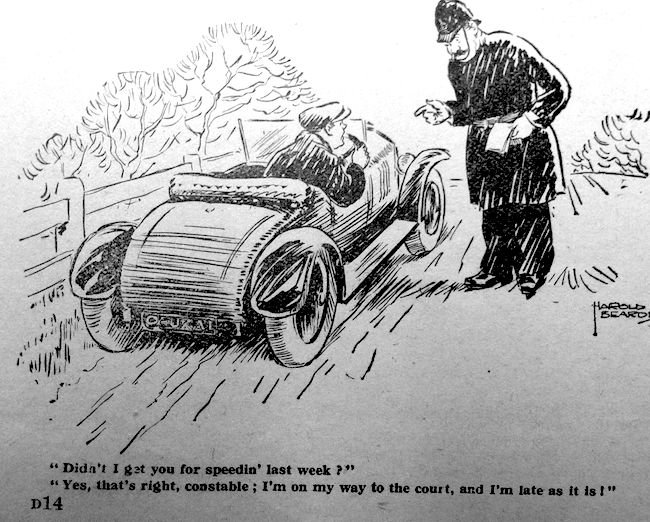 From my file marked well-that-never-happened-did-it?:

“If Parliament sees fit to grant the necessary powers, it would be my intention to start on a further number of motor roads where that course is found to be preferable to the widening or by-passing of the existing roads. The latter, freed from fast-moving through traffic, would then remain available for pedestrian, cyclist, and local motor traffic, which would use them in greater comfort and security.”

Rt Hon. Alfred Barnes, Minister of Transport, in a statement to the House of Commons, 6th May, 1946

Motorways came late to Britain. The first motorway to be opened in the UK was the 8.3 mile long Preston By-pass, opened on the 5th December 1958 by the then Prime Minister, Harold Macmillan.

Why the delay? Not all motorists wanted “special motor roads”. 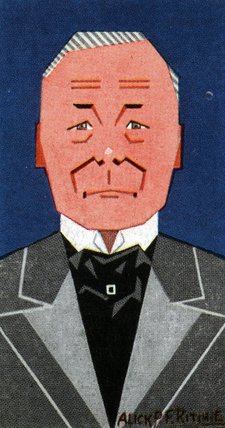 “I am totally and entirely opposed to taking the motorist and placing him on the heights of fame with a special road to himself, or in the depths of infamy as a being who is not fit to be allowed on the ordinary roads of the country…Once allow us to be put on separate roads and there will be an increasing outcry to keep us to those roads and to forbid us access to the ordinary roads of the country.”

* Joynson-Hicks was chairman of the Motor Union, precursor to the AA, as well as a Conservative MP. He was Minister for Health in 1923-4 and Home Secretary in 1924-29.