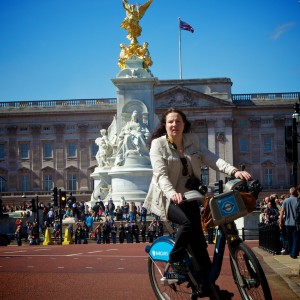 The micro-infrastructure, that is. Britain’s bike paths are famously comically bad, but English aggregates – the little stones enrobed in asphalt – are in demand across the world. Specifically, some little stones from a quarry in deepest Northumberland. They’re naturally red. Some of the wide and separated bike paths in the Netherlands, and in other bike-friendly countries, are made with these red stones.

Harden Red aggregates are dug out of the Harden Quarry, which is hidden from view in upland fields near the village of Alwinton. Sweetly, Sustrans Route 68 skirts the quarry but it’s reasonably likely that most of the cyclists who pass this way are oblivious to Harden Red’s use on the bike paths of Europe (despite the fact some of the roads hereabouts are capped with red tarmac, and the dirt paths are red, too). 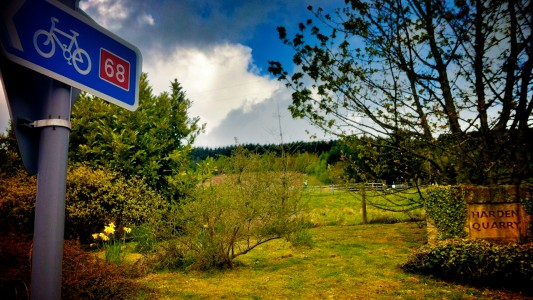 The passing cyclists likely don’t know about Harden’s connections with royalty, either. Harden Red isn’t just used on upscale bike paths it’s what was used to make a road in London into a red carpet for Britain’s Royals. The Mall is made with Harden Red. Ditto for Horse Guard’s Parade. 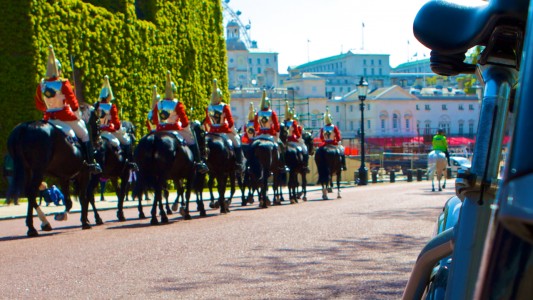 The Mall is where cycling’s royalty will be crowned in late July: the Mall is the start and finish for the road race at the London Olympics. 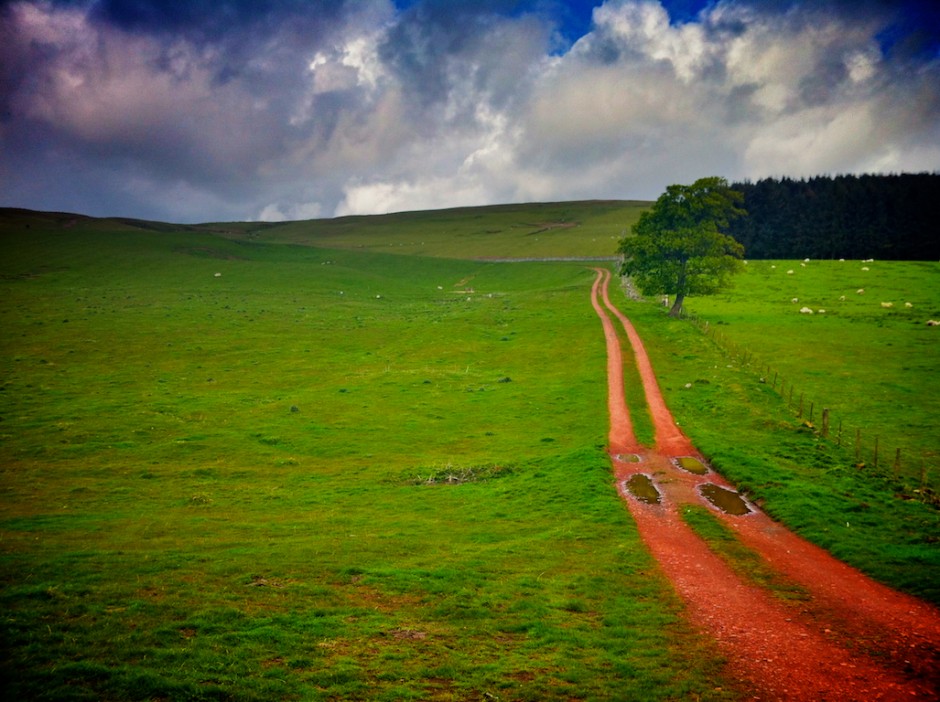 But has any of this to do with a book about the 1890s? The Harden quarry has only been open since the 1930s but asphalt in general pre-dated the advent of motorcars (asphalt’s use as a road material goes back into antiquity) and the widespread use of it was promoted by the Road Improvements Association. The RIA’s trials of asphalt were led by an official from the Cyclists’ Touring Club and the RIA wasn’t created by a motoring group, it was founded by cyclists, twenty years before motorcars came along. The Road Improvements Association was founded by the National Cyclists’ Union (which later became British Cycling) and the Cyclists’ Touring Club (which later became just CTC).