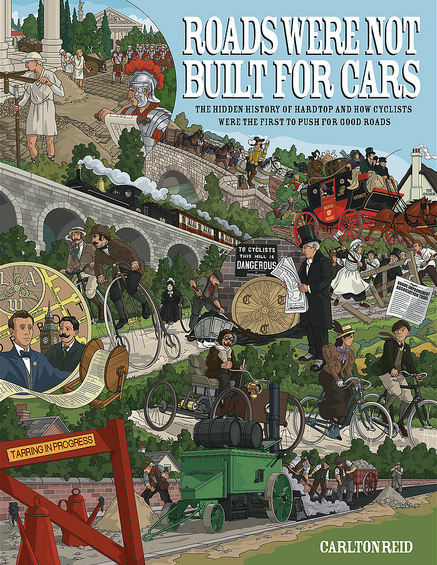 BTW That’s the final cover artwork but not the book’s final cover typography: that will be drawn by Paul Robson soon. And the strap line changes to “How cyclists were the first to push for good roads and became the pioneers of motoring.”

Meanwhile, some very nice and kind people have invited me to give talks about the book:

16th SEPTEMBER
CYCLOX, Oxford
Time and venue to be announced.

The talks are loosely based around the subject matter in the book and feature lots of pix projected from an iPad with the slides flipped through via an iPhone, hence the gratuitous iPhone shot above. Do you like the custom iPhone case? It was done for me by the sweet folks at Mr Nutcase.

Oh, and here are the book chapters: 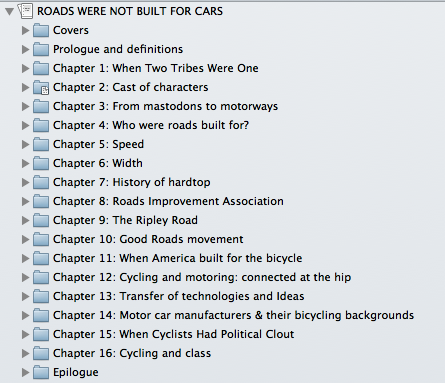